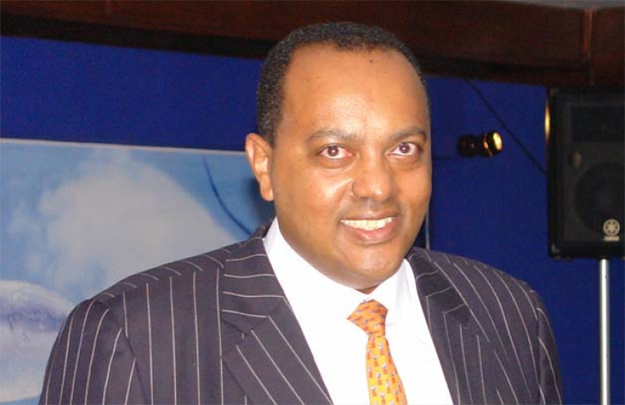 SouthWest Holdings is an Ethiopian investment group comprising SouthWest Development, SouthWest Energy, and SouthWest Technologies, among others. It is also in the process of establishing SouthWest Foundation.

The Reporter: Tell us about your background.

Tewodros Ashenafi: I was born in Addis Ababa and I attended the Sanford English Community School. And, of course, that was not a good time in Ethiopia. At the age of 12 I went to the US, where I graduated from a boarding school called Northfield Mt. Hermon School, one of the leading New England prep schools. I then attended Columbia University in New York City. I majored in Economics and I was very lucky that my Economics Guidance Counselor was Prof. Edmond Phelps, who won the Nobel Prize for economics and is considered to be the father of the euro. He guided me while I was doing my degree. After graduating I joined an investment bank called Merrill Lynch & Co. It was one of the leading investment banks on Wall Street. Working at Merrill was a great experience for me. Later on I attended Harvard Business School.

When the military regime in Ethiopia was deposed I started looking at business opportunities in Ethiopia, and then I moved back home and started doing business here.

You recently established SouthWest Technologies. Can you tell us something about that?

SouthWest Technologies is a new business that we launched recently. I think it is the first of its kind in Ethiopia. It is the first third party data center and cloud-based center in Ethiopia. We are trying to help Ethiopia build its ICT status globally. We will essentially be hosting or co-locating servers for companies such as banks, for data recovery, where we intend to have top of the line, third party certified technology and security enhanced data center. We will provide top of the line ICT services to various sectors. We believe that this will help Ethiopian and foreign entrepreneurs to move into e-commerce, e-agriculture, e-learning and other such services in Ethiopia and beyond.