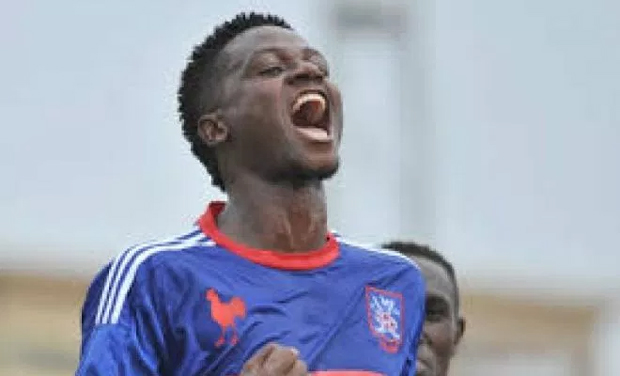 Jimma Aba Bunna is found in western part of horn of Africa nation in the city Jimma populary known world over for its top grade coffee.

The Coffee farmers are strengthening by signing players with premier league football experience.

Ntambi is a product of SC Villa academy where his talent was matured before playing for the senior side. He then joined South African second divison club Vasco Da Gama.

The 25-year-old has played for the Ugandan U-20 team “Kobs” and he was part of the 2015 Uganda Cranes’ team that beat Nigeria 1-0 in a friendly match.

The Ethiopia Premier League will be kicked off on october 30.