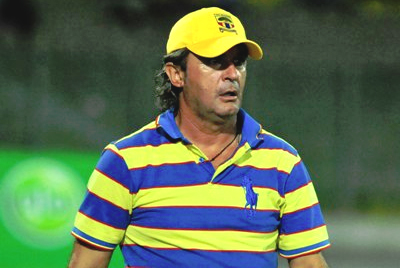 The newly appointed Ethiopia Coffee manager, Serbian, Vebojsa Vucicevic survived a car accident without any major injuries near Hawassa City – a statement from the club released on Tuesday indicated.

Vebojsa and the club’s technical director Demisew Fikadu were traveling from the capital Addis Ababa, after agreeing terms of contract with the management over the weekend, to join pre-season training in the lake side city of Hawassa about 273 km south of Addis when their car rolled up side down at “Zeway”.

The driver of the car sustained unspecified injuries and was rushed to the hospital.

The club assured the two are fine and they managed to link up with the team’s training.

Many teams including Walia Ibex and other national sides are camping in Hawassa.