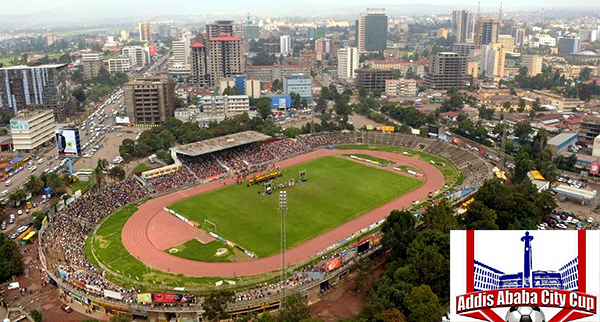 Addis Ababa City Cup has been put on hold till further notice, the organizers have confirmed.

No reason has been given for the cancellation but the deteriorating security situation in the country occasioned by anti-government protests is believed to be the main cause.

The 8-team off-season tournament for Ethiopian Premier League sides was scheduled to start today at the Addis Ababa Stadium and the final match taking place on October 23rd.

Guest team KCCA from Uganda bolted out of the competition at the eleventh hour after local league organizing body refused to postpone their matches to allow them honor the invite, and hence reducing the number of participating teams in the competition to seven.

KCCA was drawn in group “A” together with Ethio-Electric, St. George and Defence while group “B” consisted; Adama City, Nigid Bank and Addis Ababa City.

Defending champions Dashen Beer were not invited after being relegated from Ethiopia top flight last season.

Midweek, an international friendly between Ethiopia’s national team “Walia Ibex” and their counterparts from Tanzania, Taifa Stars, planned for today was also frozen.