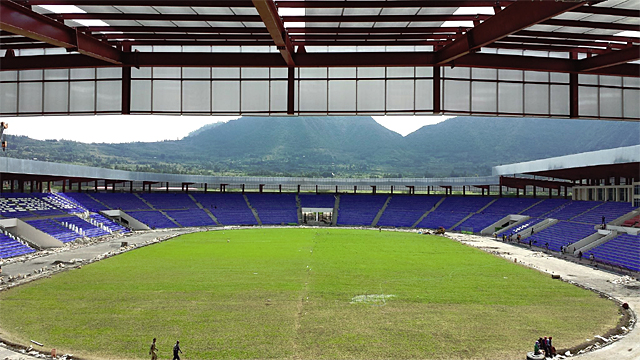 Woldia, Wollo – The Sheikh Mohammad Al Amoudi Stadium, which began construction in 2010 is now near completion.

When construction of the stadium was first announced 5 years ago, its budget was estimated at 331 million birr.

The stadium, which is located in the area known as “Mechare Meda, is home to Woldia Kenema Sport Club. 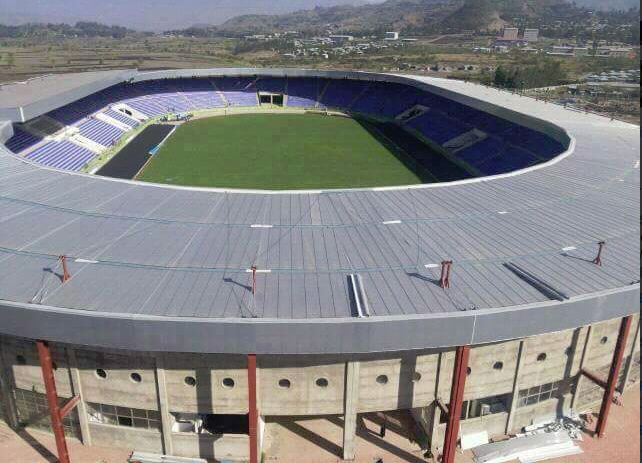 One thought on “Woldia’s Sheikh Al Amoudi Stadium near completion”