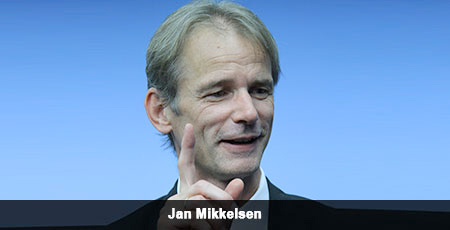 Jan Mikkelsen, the IMF resident representative to Ethiopia, who met with selected journalists on Wednesday April 2, said that the government should supportÂ  the private sector financially and promote domestic savings by activating a securities market with flexible interest rates.

He said that while there is general recognition that supporting the private sector is important, it is constrained by a lack of financial resources. â€œThe large GTP financing requirement crowds out credit for the private sector. As a result, in real terms, the allocation of credit from the banking system to the private sector has remained roughly unchanged over the last four years while credit allocation to the public sector has risen steadily,â€ the IMF representative said.

On several other occasions IMF officials have called for carefully considering the balance between public and private sectors in the economy.

The international financial institution has said the private sector is suffering from lack of finance.Â

In the past couple of years even though the country has registered economic growth and inflation remains in single digits export competitiveness and performance remains disappointing.