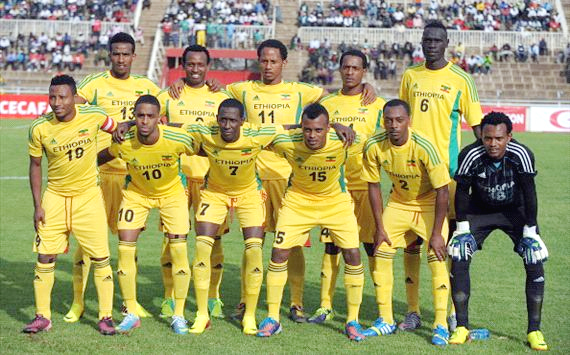 The result puts them on top of Group A on 7 pointsÃ‚Â with the second game involving Kenya and Zanzibar to come at the same arena.

Sewnet BishawÃ¢â‚¬â„¢s team were held to a goal less first half and only managed to take the lead throughÃ‚Â Yousuf Yassin, 7 minutes after second half resumption while a late, Biruk Kalbore strike sealed South Sudan’s fate.