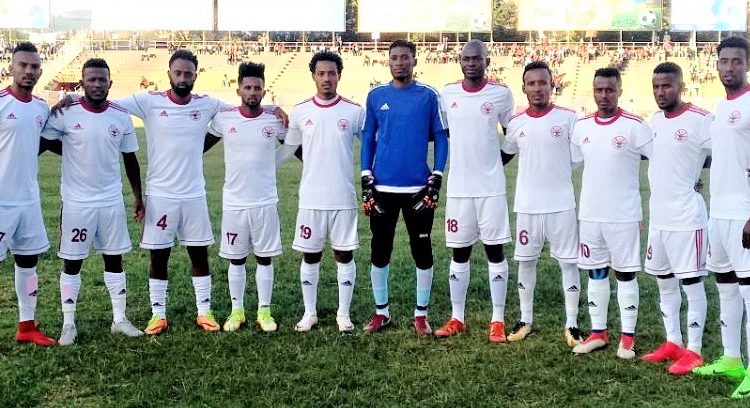 Despite the victory, the team was eliminated on a 2-1 aggregate as the Egyptian side won 2-0 in the first leg match.

The lone goal of the match came in the dying minute of the first half thanks to Didier Lebri.

While disappointed by the elimination from the Champions League, Jimma Aba Jifar will take comfort in the fact that they will be included in the second round draw of the CAF Confederation Cup.