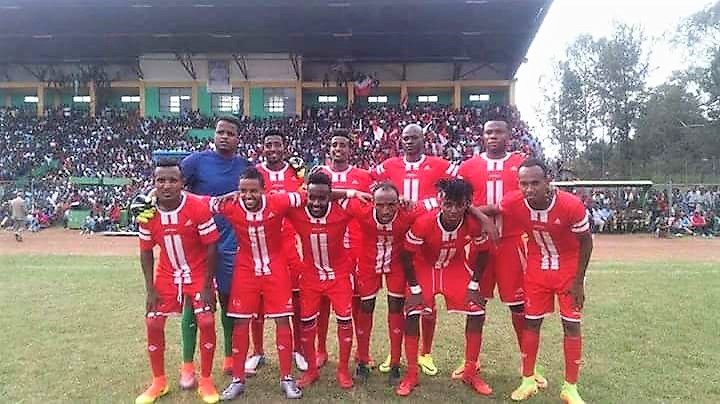 Cairo, Egypt – Jimma Aba Jifar FC of Ethiopia, which was recently eliminated from the CAF Champions League by Al Ahly of Egypt  on a 2-1 aggregate score, will now face Hassania US Agadir of Morocco in the CAF Confederation Cup.

Meanwhile, Egyptian club Zamalek, one of the strongest contenders for the 2018/2019 CAF Confederation Cup, were paired with Moroccan outfit Ittihad Tanger.

Tunisian sides CS Sfaxien and Etoile Sahel and trophy-holders Raja Casablanca of Morocco are three other clubs in the play-offs with outstanding pedigrees.

Raja, whose 11 victories and 34 goals last season were records for a Confederation Cup-winning team, were paired with minnows African Stars from Namibia. Etoile, twice winners of the Confederation Cup, received a bye to the group draw as they had the highest ranking among the 16 survivors after Confederation Cup qualifying.

Asante Kotoko of Ghana and Kaizer Chiefs of South Africa, clubs who have not won CAF titles for a long time, will play away first.