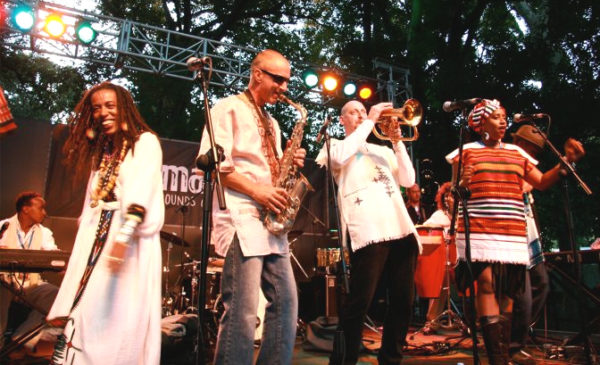 Black Jesus Experience, an Ethio-jazz band from Melbourne, Australia, held a performance at the African Jazz Village located in Ghion Hotel on Saturday, September 16, 2017. Since 2009 the group has worked on the Australian performances by Mulatu Astatke as his backing band as well as their own material.

In June 2009 they appeared on a segment of Sunday Arts, which was broadcast nationally by ABC-TV. They are also winners of The Age’s “Best Tour 2010” award for their Australian tour with Astatke.