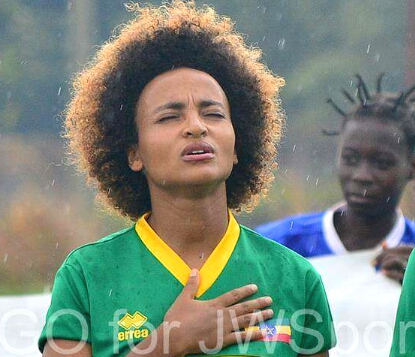 Uganda started well with Hasifa Nassuna scoring just 5 minutes into the game. However, the lead was short-lived as veteran striker Rehima Zerga responded with two goals (16′ & 45′) of her own.