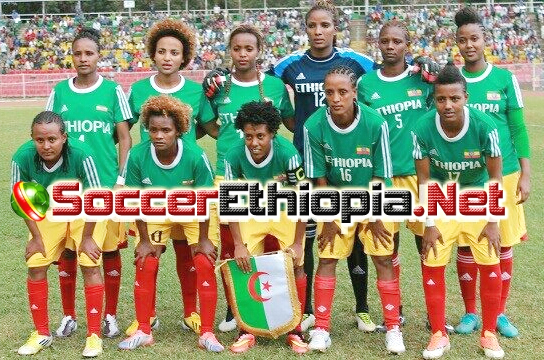 The Ethiopian women national soccer team “Lucy” are drawn in Group B in this year’s CECAFA Women Challenge Cup tournament, which will be held in Uganda from September 11-20, 2016.

Lucy is drawn in Group B with Tanzania and Rwanda while Group A is made up of host Uganda, Kenya, Burundi and Zanzibar.

The team’s first match will take place on Wednesday, Sept. 9 against Rwanda to be followed with an encounter with Tanzania two days later.

The Addis Ababa-based soccer website SoccerEthiopia noted that the team had a 15-day preparation in Dire Dawa before its departure to Kampala.

The 20-woman squad is led by head coach Meseret Manni and includes the following players: