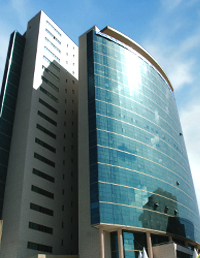 Awash is the first among the private banking industry in Ethiopia to open its doors in 1994 following the liberalization of the banking industry in Ethiopia at the start of the 25-year tenure of the government led by the Ethiopian Peoples’ Revolutionary Democratic Front (EPRDF). According to sources, the bank has managed to make a gross profit of 1,004,639,000 birr before tax during the concluded fiscal year.

This year was also special for Awash since it was the first time that it has surpassed its fierce competitor Dashen Bank in its 22 years history.