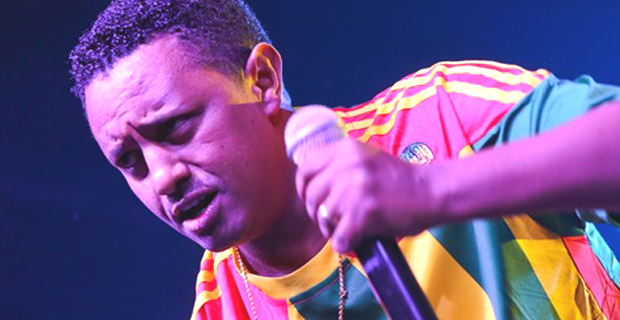 It seems that the star’s loyal fans will be there whenever he decides to appear.

Tewodros Kassahun’s (a.k.a. Teddy Afro) fans are in for yet another disappointment with the cancellation of a postponed concert for Mesqel, the Ethiopian Christian holiday of “the Finding of the True Cross”.

Fans had hoped that Ethiopia’s sensational but controversial singer and song writer would perform inside Laphto Mall, after his earlier plan for a concert during the eve of Ethiopia’s New Year was thwarted due to lack of a permit from the city administration.

“Though the organisers had submitted a written notice for the aborted New Year’s Eve concert, the City was unable to accommodate their request on that specific date due to overlapping programmes that had overstretched our capacity,” Feleke Negash, head of Cabinet Affairs Directorate of the Addis Abeba City Administration, told Fortune last week. “As such we communicated this to them that it would be better to hold the event at some other time.”

Organisers had agreed to postpone the concert to Mesqel, while managers from both Ballers Lounge and AZ Entertainment had confirmed this to Fortune two weeks ago. The announcement of the postponement of the ill-fated concert to Mesqel put fans in a frenzy of inflated expectations surrounding the situation.

For the New Year’s Eve concert, an estimated 6,000 fans were expected to flock to Laphto Mall to be entertained by Teddy Afro’s captivating music, with its uniquely popular melodies and often nostalgic lyrics, which are at times highly divisive and politically charged.