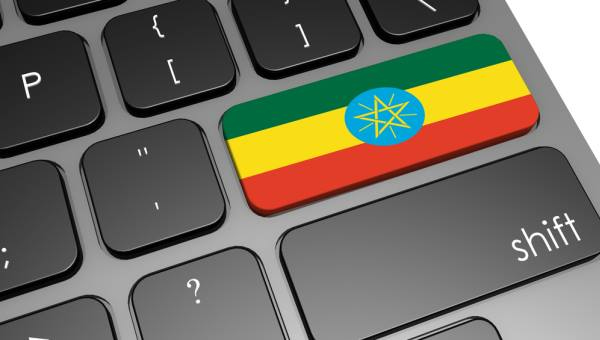 Kifle, a blogger for Ethiopianreview.com, says he filed the lawsuit in Atlanta’s US District Court for the Northern Georgia District.

Kifle alleges that Al Amoudi, the government of Ethiopia, DLA Piper, the deputy prime minister of Ethiopia Debretsion Gebremichael, and the Ethiopian government’s chief of security Getachew Assefa of “serially harassing” him.

Read more at: IT Web Africa