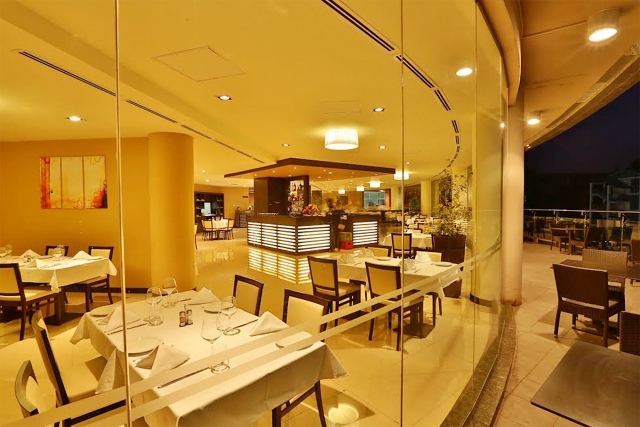 Addis Ababa, Ethiopia -Port and cheese are perfect partners? Red wine should always be served at room temperature? There are many myths about wine, some more obvious than others. When it comes to wines in East Africa, especially in Ethiopia, very little is known about the regionâ€™s palette or viticulture â€“ so much so that the topic is almost a myth in itself.

The wine culture in Ethiopia is still considered relatively young compared to countries where their traditions of viticulture have become an integral part of their national identity, such as France or Italy. Vineyards in the Rift Valley are mostly unknown out of the country, but Ethiopiaâ€™s small-scale estates â€“ first launched in 2007 by the Ethiopian government and the French group Castel â€“ rustic terrains and untouched market are finally luring curious winemakers and enthusiasts to Ethiopia, a nation home to 90 million people.

Thanks to the growing number of wine importers and maturing palates in the country, Ethiopians, aside from the socially elite, are slowly becoming discerned wine consumers. And with the arrival of the new Gusto Ristorante in December 2013 in Addis Ababa, the capital of Ethiopia, the country finally has an appropriately forward-thinking culinary destination â€“ and looking â€“ place to indulge in both food and wine.