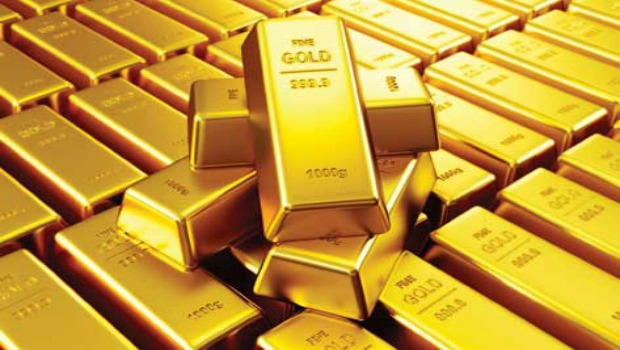 Addis Ababa, EthiopiaÂ â€“Ethiopia has earned 343.3 million US dollars from export of minerals during the past nine months of the budget year, Ministry of Mines (MoM) disclosed.

Plagued by a fall in the global price of gold, the revenue obtained is just about half of the ministryâ€™s projection for the period.Â Â

The lionâ€™s share of the revenue is obtained from export of gold extracted by both traditional miners and companies. Of the over 8,682 kg of gold supplied to the international market, over 5,752 kg came from traditional miners, according to data from MoM.

Export of minerals has become Ethiopiaâ€™s second biggest foreign currency earner contributing to over 23 percent of the overall export earnings of the country.Â

However, global price fluctuations have put a dent on the flow of foreign currency to the country. The price of gold, the major export mineral of Ethiopia, dropped nearly 30 percent at the end of 2013.Â

With its revised export revenue target, MoM expects to fetch one billion dollars from mineral exports by the end of the current fiscal year.Â

MoMâ€™s nine months performance report, however, expressed concern that the continued fall of the price of gold could hamper the ministry from achieving its target.

To counter the impact of a fall in global price, the report says, the ministry would work to ensure an increase in supply of gold by artisanal miners and export value added minerals.