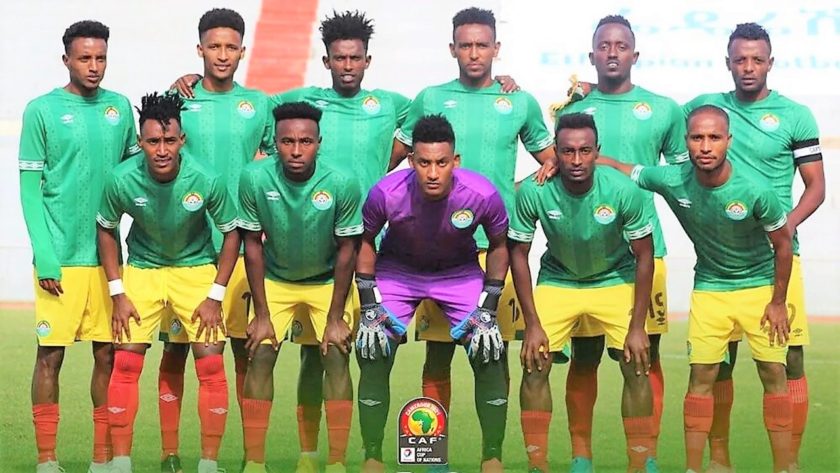 Ethiopia, among the founding nations of the Confederation Africaine de Football (CAF), has struggled to qualify for the Total Africa Cup of Nations (AFCON) over the last few years.

The Walia Ibex had to wait for 31 years to qualify for their last showpiece in South Africa 2013, where they unfortunately had to exit from the group stages. They had to wait for eight more years till they made to next year’s Total Africa Cup of Nations in Cameroon.

It was not an easy campaign for the East African nation, especially on the last day when they had to rely on a result from another match to assure qualification. They travelled to Abidjan to face Cote d’Ivoire needing at least a point to qualify for Cameroon.

But they were trailing 3-1 by the time the match was temporarily halted in the 80th minute, and desperately needed Niger to deny Madagascar victory in the other match which was being played concurrently in Masaina.

Everything went to script, and Ethiopia were heading to AFCON for the first time since 2013; their 11th appearance at Africa’s flagship competition.

Ethiopia’s charge for a place in Cameroon was fuelled by a brilliant run at home where they won all their matches in a brilliant way, 3-2 over Cote d’Ivoire, 3-0 against Niger and 4-0 over Madagascar.