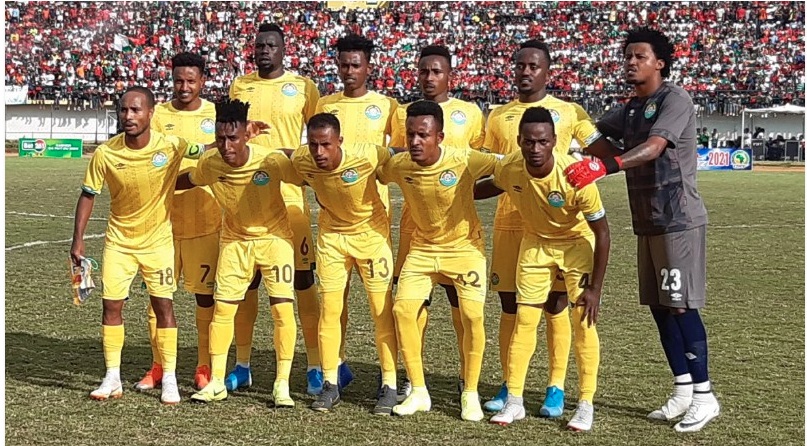 The two other teams in the group, Niger and Madagascar will square of later on today

The match was initially scheduled to take place in Mekelle but was moved later on by the Ethiopian Football Federation to Bahir Dar.

The Walias started their 2021 Africa Cup of Nations qualifying campaign with a 1-0 defeat away from home against Madagascar on Saturday.

A 19th-minute goal from Rayan Raveleson proved to be the difference between the two teams.

Ivory Coast defeated Niger 1-0 in their opening match in the Group.