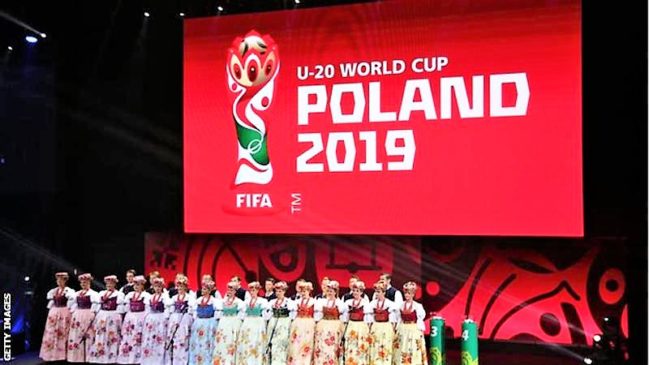 South Africa were handed a tough draw as Africa’s four representatives found out who their opponents will be at this year’s Fifa U-20 World Cup in Poland.

African champions Mali, who finished third at the 1989 and 2015 global tournaments, are in Group E with 2011 champions France, Panama and Saudi Arabia.

Senegal, semi-finalists in 2015, have been rewarded with an equally tricky place in Group A alongside hosts Poland, 2003 third-placed side Colombia and Tahiti.

“Almost all the groups in my opinion are well balanced but ours is a little bit special,” said Senegal U-20 coach Mayacine Mar.

“We have Poland, the hosts of the tournament. It is going to be more special because of that.

“We have a slight psychological advantage over Poland as our national team beat them at the World Cup in Russia. Our goal? To reach the final,” Mar added.

Two-time runners-up Nigeria will open Group D against Qatar, then face United States before finishing the group campaign against Ukraine.

Mali beat Senegal 3-2 on penalties to win the 2019 Under-20 Africa Cup of Nations in Niger this month.

Ghana are the only African team to have won the Under-20 World Cup, lifting the trophy in 2009 with a penalties victory over Brazil in the final in Egypt.