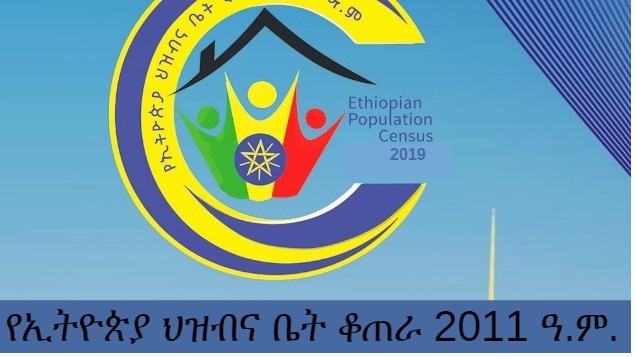 Ethnic and religious identification is not compulsory in the upcoming Fourth National Census which is scheduled for April, 2019, The Reporter has learnt.

“Anyone who is, for instance, from a mixed ethnic background or born out of two ethnic groups can choose not to be identified by any particular ethnicity,” Biratu Yigezu, General Director of Central Statistical Agency (CSA), told The Reporter.

“If someone said he/she don’t belong to any of the ethnic groups or don’t want to be identified with a particular ethnicity has the right to do so,” he said.

“Those with similar cases will be registered under the “Other Nationalities” category,” The Reporter learnt.

In addition, those who said they are just Ethiopian will also be registered under the “Other Nationalities” category.

Ethnic identifications have always been controversial over the years when it comes to previous census.

In the past censuses, particularly since the coming to power of EPRDF in 1991, ethnic identification has always been at the core of most vital registrations and censuses.

“In my experience, which includes participation in three national censuses, what I know is that, in both the 1995 and 2007 censuses, people had to identify themselves with a particular ethnic group or religion, somehow,” an expert with more than 30 years of work experience with CSA told The Reporter.

“It was out of option, he said. Significant number of the population has to choose either ethnic identity or align with a particular ethnicity if they were to be registered.”

And most of the time minors will be registered using their father’s ethnic identity, he said.

Biratu, however, argues that in previous censuses people had the option to identify their ethnic designation as a mixed one; and that it is not a new practice.