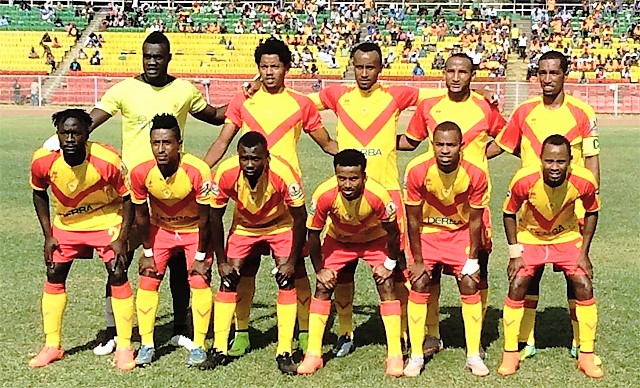 The Ethiopian Premier League’s (EPL) 14-time champion, St. George, is bidding farewell to its veteran players. The club announced it is ready to give an honorary farewell to veterans like, Adane Girma, Degu Debebe, Abebaw Butako and Alula Girma. 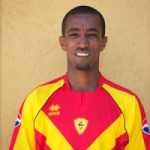 Since his transfer in 2005 from Arba Minch textile to St. George, Degu served as an outstanding midfielder and captain of horsemen. He shares the record for the longest serving players in the team with Yidnekachew Tesema, Mengistu Werku and Getachew Abebe serving for a consecutive ten years in the club.

He was named top player in the premier league two times between 2005 and 2012. In his successful and long serving football career, he has won 10 EPL titles, five championship titles, four Addis Ababa City trophies and four knockout titles bringing it to a total of 24 titles. 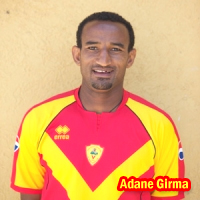 After joining the horsemen in 2008 from Hawasa City, Adane has scored 137 goals in the league.

In his successful football career, he has won eight EPL titles, three championships titles, five Addis Ababa City Cup and four knockouts that making it 20 titles in total. He has won three player of the year award. 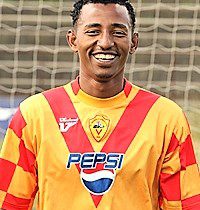 Veteran left back Abebaw was one of the youngest recruits the horseman had brought to the field. He is widely known for his free kick abilities.

Even though only for a year, he had the opportunity to play internationally with Hilal FC.

Abebaw has managed to win eight premier league titles, four championship titles, five Addis Ababa city cup and three knock out titles that bringing it to a total of 20 titles. 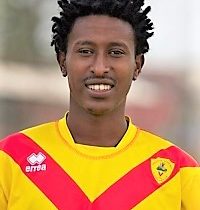 Alula Girma, right back and goal keeper Zerihun Tadele were among the five and promising players who were led by coach Sir Milutin Sredojevic Micho. These two horsemen each have won seven EPL titles, two championships, five Ababa Addis City cups and three club knockout titles with a total 17 trophies.

These players have a special place in the horsemen’s establishment, long history and they have played irreplaceable roles in the club’s journey.

Following the veterans farewell, St. George has called on nine young players from the U20 team and six players will be included in the preseason preparations which will take place in Bishoftu.

After a disappointing result in the last year’s EPL season, the horsemen strengthened their squad with a busy transfer window transferring several players including Dedebit and national team forward, Getaneh kebede.