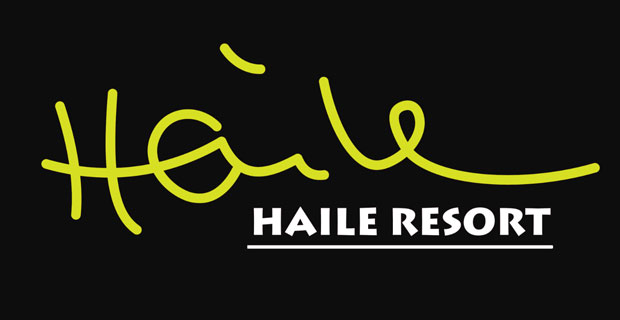 Owned by the celebrated long-distance runner Haile Gebrselassie and his wife Alem Tilahun, the new eight-storey, 100-room hotel is expected to cost 200 million Br and employ 200 permanent workers once completed. The hotel will offer a wealth of features including a business centre, swimming pool, playground, several meeting centers, restaurants and bars. The company has already secured an investment license from the investment bureau of the city of Debre Berhan, which also serves as the seat of government for the North Shoa Administrative Zone.

The company has been operating for nearly two decades and provides employment to over 2,000 people across its business empire. Haile & Alem is involved in real estate holdings, hospitality centers, hotels, resorts, tour and travel operations, a hotel management school, cinemas, gyms, spas, schools and agricultural enterprises.

“We requested a 10,000sqm plot of land from the City Administration five months ago and got 8,000sqm” said Melkamu Makonnen, director of Hotels & Resorts at Haile & Alem.

The company obtained the building site from the City Administration in an area called Ma’kel, translated as central.  The parcel sits close to a hotel owned by Gete Wami, another prominent athlete. Several town administrative offices are currently located on the lot, and they are expected to be relocated to a new building that is under construction.

The company’s proposal was initially submitted to Debre Berhan Investment Bureau but was sent to the regional state office as all hotel investments require approval by the regional state, according to Bedlu Wubishet, deputy mayor of the town.

“We expect the approval from the regional state within two weeks,” said Bedlu. “After that we will provide them with the land they requested.