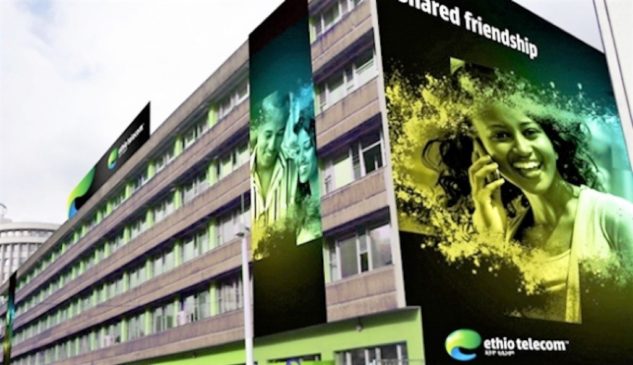 The Government of Ethiopia is planning to approach Deloitte, KPMG, Ernst & Young and PricewaterhouseCoopers (PwC) for the overall valuation of Ethio Telecom, one of the biggest state-owned enterprises that are up for partial privatization, The Reporter learnt.

According to the CEO of Ethio Telecom Andualem Admasie (PhD), who spoke to The Reporter on the sidelines of the ICT for Agricultural Development Conference held as part of the annual ICT exhibition held at the Millennium Hall, the valuation will be completed very soon and he said the government is capable of carrying out the privatization within less than two years.

It is to be recalled that Prime Minister Abiy Ahmed (PhD) told the House of People’s Representatives while delivering his government’s report that the privatization process will take a long time and it will not be handed over to private investors overnight. He had assured the MPs that this will take at least two years.

Andualem also indicated that the company is conducting asset valuation in its capacity and the direct recruitment of the Big Four is required to quicken the valuation process.

It was on June 5, 2028 that the Executive Committee of the Ethiopian People’s Revolutionary Democratic Front (EPRDF) decided to fully or partially privatize state-owned enterprises to alleviate the economy from the chocking forex shortage.