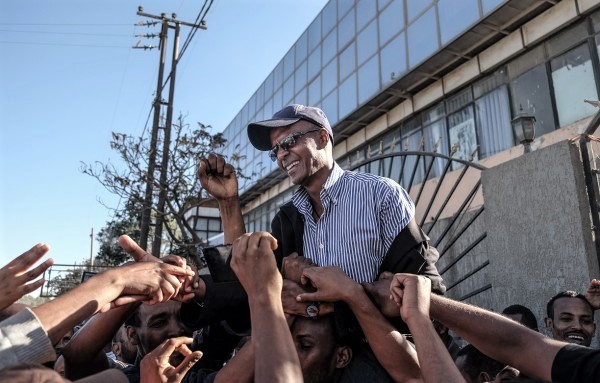 ADDIS ABABA – Ethiopian police have arrested a group of 11 high-profile dissidents, some of whom had been pardoned and freed from jail just weeks before, an attorney said Monday.

Among those detained on Sunday were journalist Eskinder Nega and opposition politician Andualem Arage, who were pardoned in a mass prisoner amnesty ordered by the prime minister last month, lawyer Ameha Mekonnen told AFP.

Two of Ameha’s clients, Befekadu Hailu and Mahlet Fantahun of the Zone 9 blogging collective, whose members were the subject of a years-long prosecution that the government abandoned in February, were also arrested.

The group was attending an event celebrating the release of dissidents freed in the prisoner amnesty when police arrived and surrounded the house where it was taking place, Ameha said.

“They were accused of being found together without getting authorisation,” Ameha said.

The emergency decree suspends the constitution and has been condemned by many of Ethiopia’s western allies.

Prior to his resignation, Hailemariam had in January announced the prisoner amnesty to “improve the national consensus and widen the democratic platform”.

Thousands of prisoners were released across the country, including politicians, activists and journalists such as Eskinder and Andualem whose detentions had been condemned by rights groups.

The EPRDF has been meeting since March 20 to select a successor to Hailemariam.

The coordinating body of the state of emergency, known as the Command Post, can hold people without trial, and Ameha said it is unclear if the group will be formally charged.

“It’s not just common judicial proceeding, so I’ll see how I can help them,” he said. 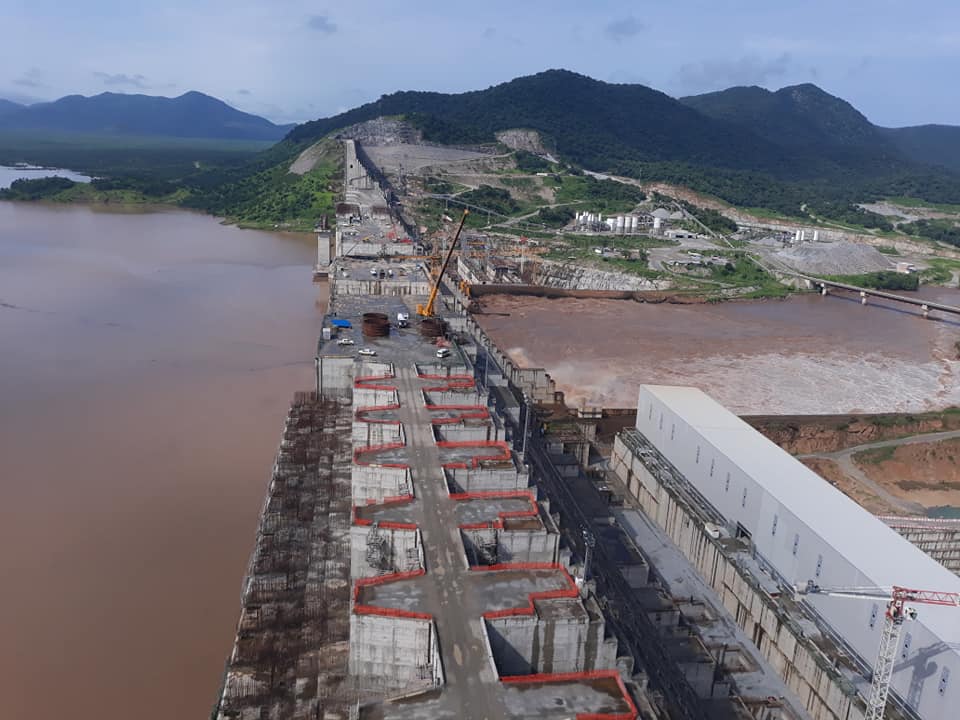 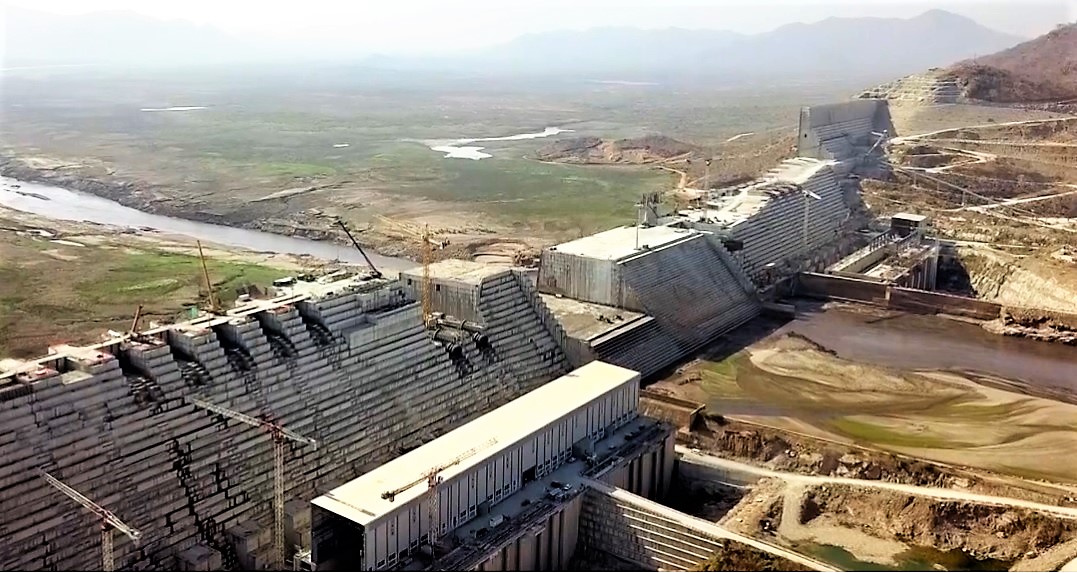 Opinion By Fewesegn Abay Ethiopia, Sudan and Egypt are currently negotiating how to fill and