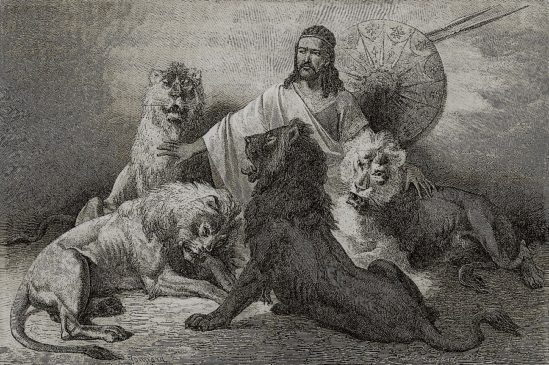 Preparations are underway to make the birthplace of Emperor Tewodros II or Kassa Hailu a tourist destination with all the infrastructural and service provisions.

His birthplace will accommodate all the necessary facilities for tourists including lodges, accommodations and others.

Emperor Tewodros II one of the most magnificent Ethiopian leaders and founder of modern Ethiopia was born in 1818 and died in April 1868 by committing suicide in refusal to give in for the British.

Tewodros II was the first to establish professional standing army and to have sought the establishment principles that governors and judges must be salaried appointees.

Tewodros, who worked to abolish the feudal system and create new nobility of merit, opened a new era and closed an old one.

His rule is often placed as the beginning of modern Ethiopia, ending the decentralized “Zemene Mesafint”, era of the Princes.

The Cultural and Tourism Bureau of Amhara Regional State in collaboration with three Universities of the region is commemorating the 150th bereavement of the Emperor.