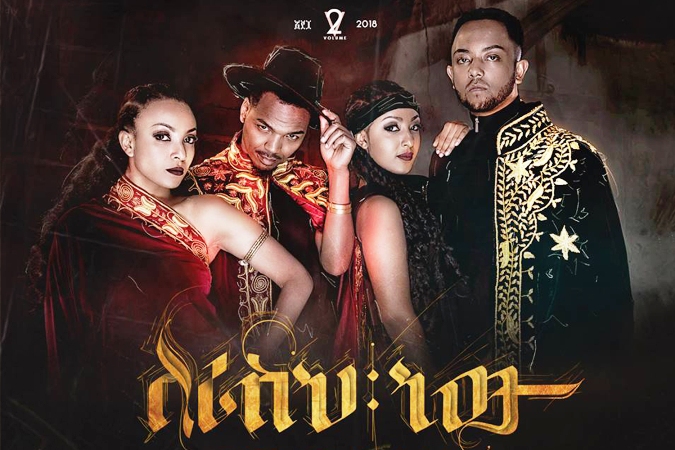 After a long wait since they released their first album Ertale, the rock music group, Jano Band is set to release their second album ‘Lerasehe New ’ literally meaning ‘it is for you’ next Thursday.

The album has 16 songs and has touched social, historical, physiological, and cultural aspects of Ethiopian society. They mixed the album at a studio in Italy. Song writer, Yilma Geber Abe also participated in the album which will be distributed by Kistete.

Dibekulu Tafesse, a member of the band said they are excited. “We have great respect from our fans, from the people and we’ve worked hard to make this album even better.’’ Jano normally uses a studio around Aware and have plans a big concert to launch the album.