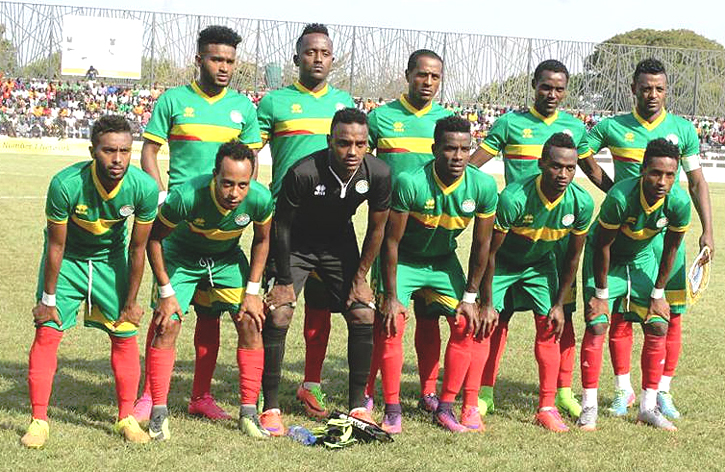 Kigali – The Walias of Ethiopia were eliminated from the 2018 Africa Nations’ Championship (CHAN) after their return leg match with Rwanda ended in a scoreless tie here today.

The Walias did themselves a disservice when they lost 3-2 in the first leg match played in Addis Ababa last week.

Rwanda and Ethiopia were given a second chance for a final place at next year’s finals following Egypt’s withdrawal after their clubs refused to release players as the tournament for home-based footballers is not staged during a FIFA international window.

Morocco will stage the 2018 edition having replaced Kenya as hosts.