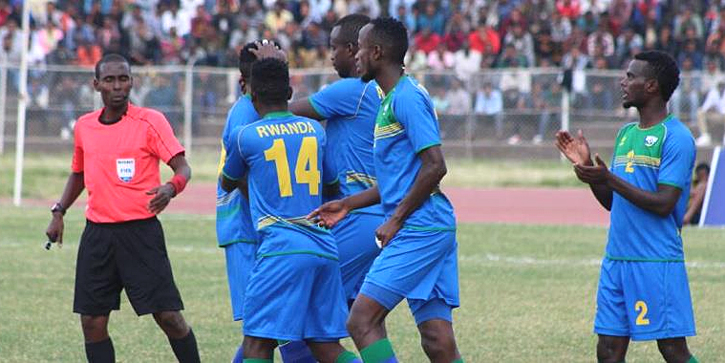 Rwanda filled the final place at the 2018 African Nations Championship (CHAN) Sunday despite only drawing 0-0 in Kigali against Ethiopia in the second leg of a play-off.

The Rwandans qualified 3-2 on aggregate having won the first leg by that score in Addis Ababa last weekend.

Egypt withdrew from the competition for home-based footballers, citing the refusal of clubs to release players, and this gave Rwanda and Ethiopia a second chance to qualify.

Both countries had lost in the final round of regional eliminators — Rwanda to Uganda and Ethiopia to Sudan.

Kenya were ditched as hosts of the biennial tournament having fallen behind with preparations and Morocco outvoted Equatorial Guinea for the right to replace them.

Rabat hosts the 16-nation finals draw this Friday with the January 12-February 4 tournament scheduled for Agadir, Casablanca, Marrakech and Tangier.

Libya are the only former champions participating as the Democratic Republic of Congo failed to qualify and Tunisia did not enter because of domestic football restructuring.

One thought on “CHAN: Rwanda qualify despite only drawing with Ethiopia at home”