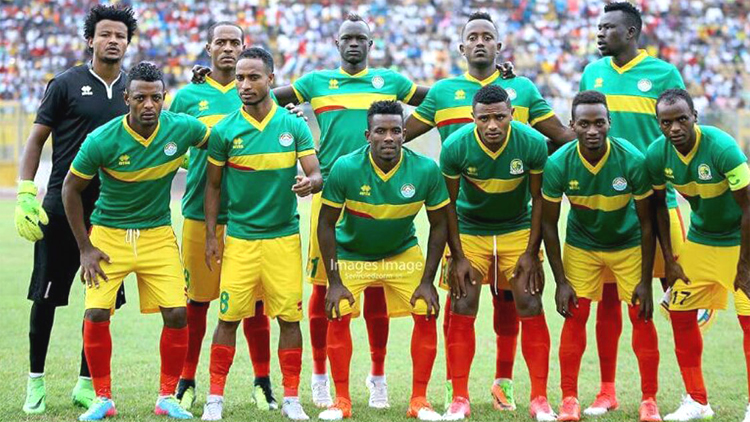 The 2018 African Nations Championship, which is now in its 5th edition, is a biennial football tournament organized by the Confederation of Africa Football (CAF). Unlike the African Cup of Nations, the competing national teams must be composed of players playing in their domestic leagues.

DR Congo are the defending champions. First time host country Kenya will get an automatic ticket to participate.

Ethiopia’s record in CHAN is very disappointing. The team didn’t make it to the tournament final until the 3rd edition.

2014 South Africa: Walias finished last in their group after losing all 3 matches, conceding 4 goals and scoring none: Libya 0-2; Congo 0-1 and Ghana 0-1.

2016 Rwanda: Once again, Ethiopia finished last in its group. Lost opening game 3-0 to eventual winners DR Congo 3-0, followed by a scoreless tie with Cameroon before finishing with a 2-1 defeat at the hands of Angola.

In the two tournaments that Ethiopia took part in, the Walias played 6 matches and the results are quite appalling:  Victory: 0 – Draw: 1- Loss: 5 – Goals Scored 1 – Goals conceded : 9