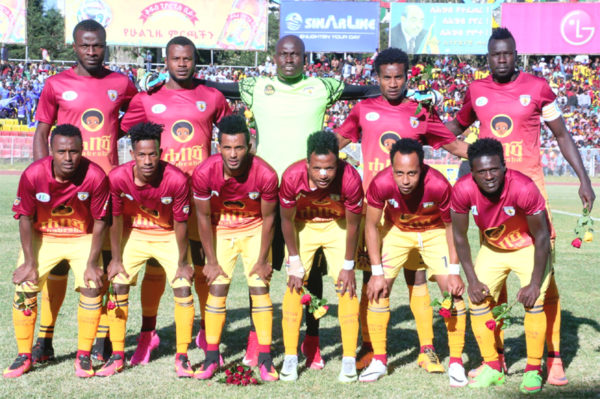 Gondar – Ethiopia Bunna moves up to second place with a 4-1 victory over home side Fasil Kenema in Week 18 of the Ethiopia Premier League.

Ethiopia Bunna has now collected 7 points out of the possible 9 points in 3 matches. Meanwhile, this was the third consecutive loss for the newly promoted side Fasil Kenema, affectionately known as “Atsewochu” by their loving and massive supporters.