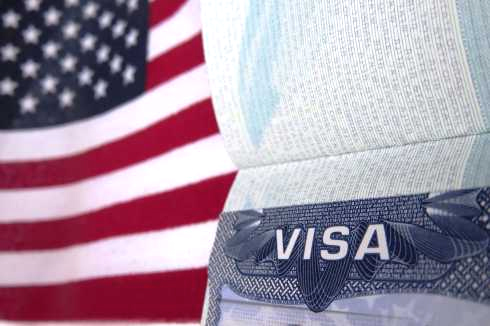 The U.S. Embassy in Addis Ababa dismissed as false reports circulating on media claiming that U.S embassies in various African countries, including Ethiopia, had limited the number of visas to travel to the United States.

“These rumors are false,” said the Embassy in an interview with Fana Broadcasting Corporate (FBC) today.

When asked if President Donald Trump’s recent Executive Order 13769 affected Visa Interview Waiver Program at the Embassy in Addis Ababa, it said “applicants who are older than 79, younger than 14 and also applicants whose visas have been expired less than 12 months, are still able to participate in the Visa Interview Waiver program per the Immigration and Nationality Act and are not affected by the Executive Order.”

“Applicants who have visas that have been expired between 12-48 months, will no longer be able to participate in the visa interview waiver program and will have to apply through the same process as initial applicants,” the Embassy added.

It further said that there are no changes in the issuance of visas at the Embassy following the Executive Order.

The Embassy finally said “It will provide additional relevant information to the public as it becomes available.”