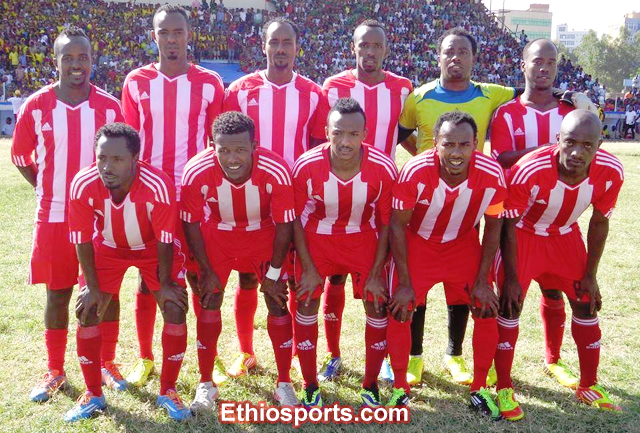 Adama Kenema defeated the visiting Addis Ababa Kenema side 2-1 to go on top of the Ethiopia Premier League, while its nearest rival Dedebit FC was held to a 1-1 draw by Sidama Bunna.

Newly promoted side Fasil Kenema continues to surprise everyone as it registers another victory (1-0) at the expense of Ethiopia Nigd Bank at home.

Arba Minch Kenema proves to be another Cinderella side to watch as they collected three valuable points in Addis Ababa following their 2-1 victory over Mekelakeya.lf.

Wolayta Dicha squeezed by Jimma Abba Bunna (1-0) and Sidama Bunna was held to a 1-1 draw by Ethio-Electric at home.

Ethiopia Bunna’s interim coach Gezaghen Ketema got a welcoming gift as his side defeated Hawassa Kenema 2-1.