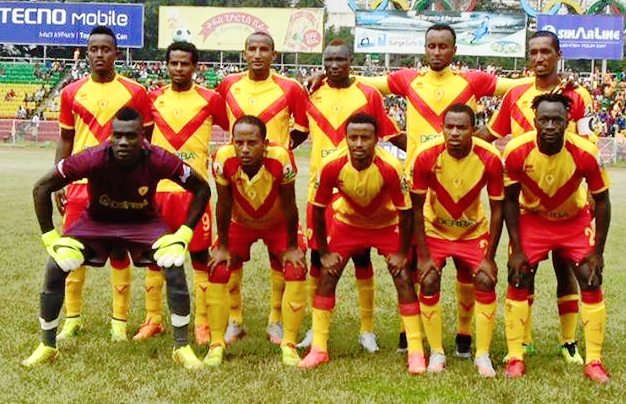 Kidus dispatched Adama City FC 5-4 on post match penalty after a 1-1 regulation time draw to sail through, while Defense thumped Nigid Bank 3-0 to reach the final.

Kudus had previously requested EFF for a change of venue for the semi-final clash for security reasons, after past attacks on their travelling fans; a request that was turned down.

Salhadin Seid put them ahead in the 41st minute from a contestable penalty for 1-0 slim lead into the interval.

The hosts Adama leveled a minute past the hour mark to tie the game at 1-1 at the blow of the final whistle.

The Martin Nooij’s men came out victorious in the following penalty kicks with 100% conversation.

Moges Tadesse was unfortunate as he missed the fourth penalty for Adama. 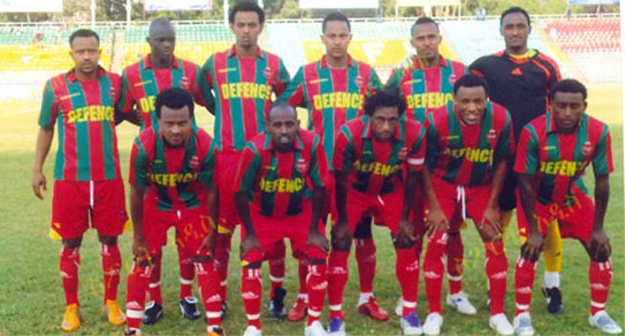 In the other semi-final in the capital Addis, Defense were ruthless against Nigid Bank and never left any stone unturned.

Addisu Tesfaye gave them a dream start with an early goal eight minutes into the match; Firew Solomon doubled the lead in the 38th minute for a 2-0 comfortable lead at half time.

The last nail on Nigid’s coffin came in the 78th minute through Samuel Taye who sealed their fate.

The Gabremedhin Haile side will now represent the country in the CAF Confederations Cup next as St. George FC already booked a ticket to the CAF Champions league as league winners.

The final will be staged on Thursday 7 in Adama.