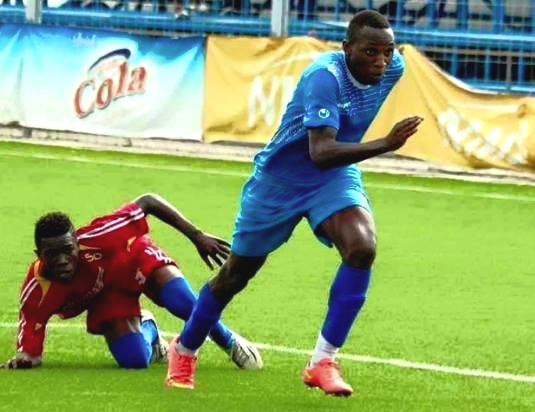 Speaking with The Citizen, Azam FC head coach, Stewart Hall, said that Kelvin had already joined the club in Ethiopia ahead of both local and international competitions.

“We are very happy with Kelvin’s success; he has shown that he can attain higher levels as a football player. We wish him the best in the team,” said Hall.

He said that Kelvin had a dream to join international ranks, and has now become the second Tanzanian to play in the Ethiopian league.

Read more at: The Citizen