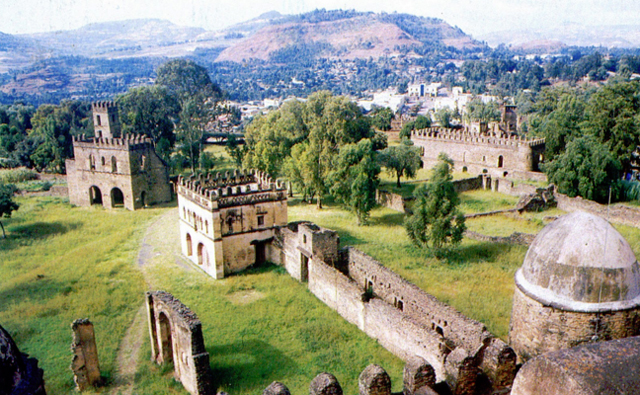 There are at least nine UNESCO World Heritage sites in Ethiopia that complement Africa’s ancient creations.  They include;

Located in Amhara Region is Simien Mountains National Park, one of the first sites to be included in the list of World Heritage Sites in 1978. The park has spectacular landscape and it also plays host to some extremely rare animals that are endemic to Ethiopia such as the Gelada baboon, the Simien fox and the Walia ibex.

Lower Valley of the Awash