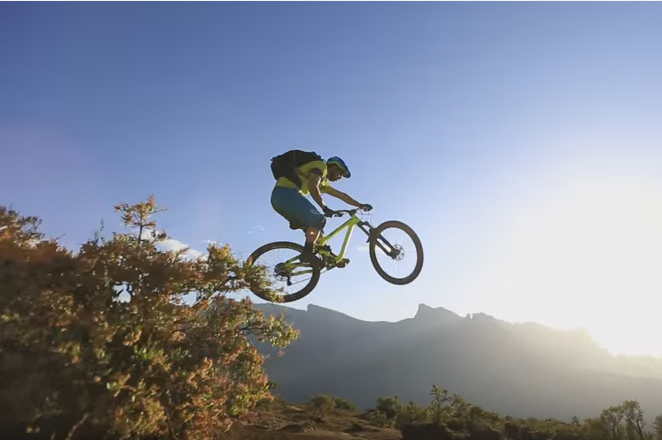 By: Aaron Gulley, Outside magazine

In late February, I went with a small team of mountain bikers, including MTB World Cup champ Kamil Tatarkovic and pro mountain bike racer Sarah Leishman, on an expedition to the Simien Mountains of northern Ethiopia. The stated goal was to summit the country’s highest peak, 14,928-foot Ras Dashen, and ride back down. 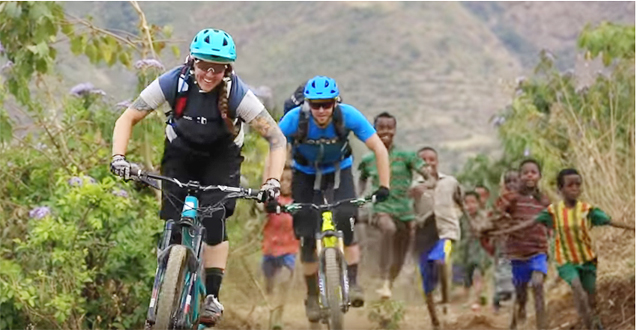 The expedition was a terrible idea, mostly because the trails were sometimes about as rideable as cocaine-addled donkeys. There were 1,500-vertical-foot hike-a-bikes—both up and down. Every single one of us went over the bars. The crew caught dozens of scrapes, a softball-size contusion, a festering eye infection, and stitches in the chin. And day after day, we were half-wheeled and passed by muleteers and local marathon runners. 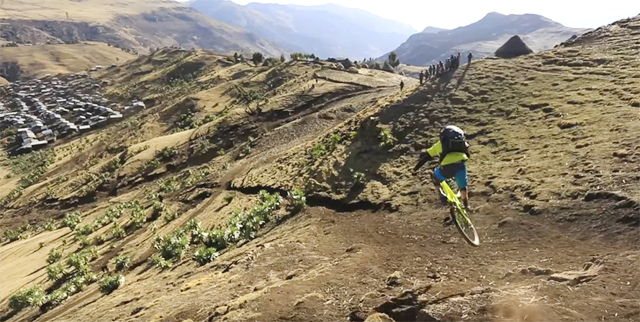 And yet our Giro-sponsored group made the trip’s high point and found some incredible singletrack along the 10-day route. We saw some of the world’s wildest and most untamed mountains, shared trailside injera with villagers who spoke only Amharic, were chased by exuberant children at almost every turn, learned the Ethiopian national shoulder dance (badly!), and pedaled our bikes in places that few people will ever be lucky enough to experience.