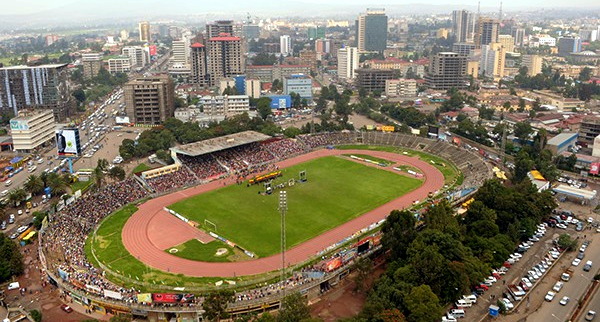 The 2015 Council for East and Central African Football Associations (CECAFA) Senior Challenge Cup will be held in Addis Ababa, Ethiopia, a top official has said.

“We are confident of having a very competitive and well organized tournament in Ethiopia. All teams should prepare well enough,” said Musonye.

The annual tournament did not take place in 2014 due to lack of a host as Ethiopia pulled out at the last minute because of challenges with sponsorship.

The event this year will be the 38th edition of the Senior Challenge Cup which remains the oldest tournament in Africa.

Kenya’ s Harambee Stars are the defending champions after beating Sudan 2-0 in the 2013 edition played at the Nyayo Stadium in Nairobi, Kenya.

Uganda have won the regional tournament more than any other nation with their record 13 times, while Kenya have won it five times and Ethiopia four.

Besides a guest team that CECAFA is yet to announce, the nations expected to take part include; Kenya, Uganda, Tanzania, Ethiopia, Zanzibar, Sudan, Eritrea, Djibouti, Somalia, Rwanda, Burundi and South Sudan.