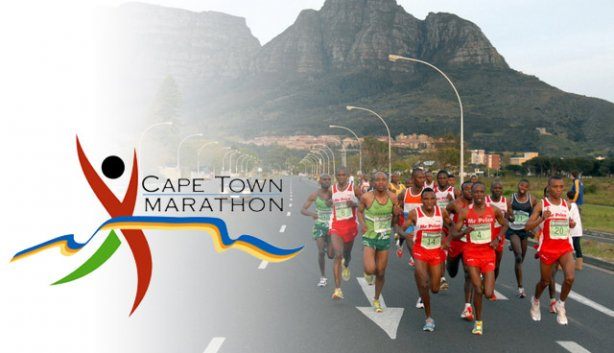 With less than two months to go to the continent’s most prestigious marathon, race organisers have promised a faster course for the runners and an entirely carbon neutral event

With just 60 days to go to one of Africa’s most prestigious road races, the Sanlam Cape Town Marathon organisers have promised an even more impressive world class field and a faster course as they target top flight international recognition.

The race last year became the only marathon on the continent to achieve IAAF Silver Label Road Race recognition after the first edition of the relaunched event. In total, more than 53 countries were represented in the mass field last year and race organisers hope to attract even greater numbers this year.

Last season’s line-up included a host of world-class athletes led by a quality East African field, as well as some of South Africa’s fastest road runners. Kenya and Ethiopia shared the honours with Willy Kibor (2:10:45) and Meseret Biru (2:30:58) winning the men’s and women’s races respectively.

While Kibor’s and Biru’s times were the fastest on South African soil in more than 19 years, an even stronger elite field will be recruited to befit the race’s growing stature.

By improving the quality of the line-up and ensuring everything is in place to help produce faster times, race ambassador Elana Meyer says they are confident of earning IAAF Gold Label Status.

Meyer adds that they want to stretch the yardstick by modelling the race off major international city marathons around the globe and make it one of the most acclaimed road running events in the world.

“The vision has always been to make this Africa’s greatest marathon, and by taking such a big step in our first year, it has motivated us to aim for Gold. Last year we had a superb field, and this year we are looking to bring out another world-class group of elite runners to challenge our top South Africans,” said Meyer, the 1992 Olympic 10,000m silver medallist.

There will also be significant changes to the route this year after certain parts of the race slowed the elite runners last season. By making adjustments, the executive committee is confident the new, flatter route will be conducive to fast times for elites and non-elites alike.

“By ensuring the invited athletes are among the best in the world, and by making the course more suitable for the elite runners chasing records and the amateur participants aiming for personal bests, we are taking further steps to achieve our goal,” said Meyer.

The race is also making strides in other areas. It is one of South Africa’s first carbon neutral events, following the  purchase of carbon credits traded on a JSE platform, as it paves new ground at the forefront of sustainable running and race organisation in Africa.