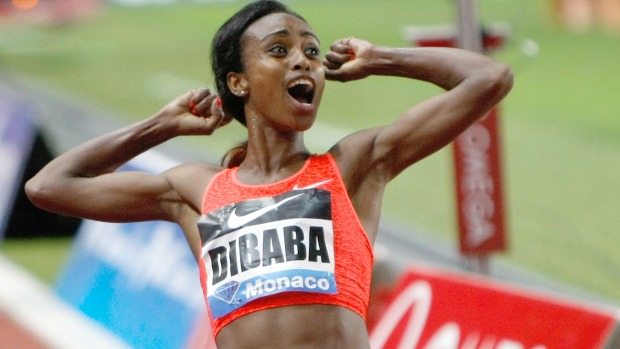 Running the last lap on her own after the pacemaker dropped out, the 24-year-old dipped inside Chinese Qu Yunxia’s previous mark of 3:50.46 set in Beijing on September 11, 1993.

“I am very happy,” Dibaba told the track announcer as the crowd stood and applauded.

Dibaba, the younger sister of three times Olympic champion and 5,000 metres world record holder Tirunesh Dibaba, said on Thursday she would decide whether to run the 1,500 or the 5,000 at next month’s Beijing world championships after Friday’s race.

She told reporters she had been concentrating on her speed in training this year.

Five personal bests were set in the race.