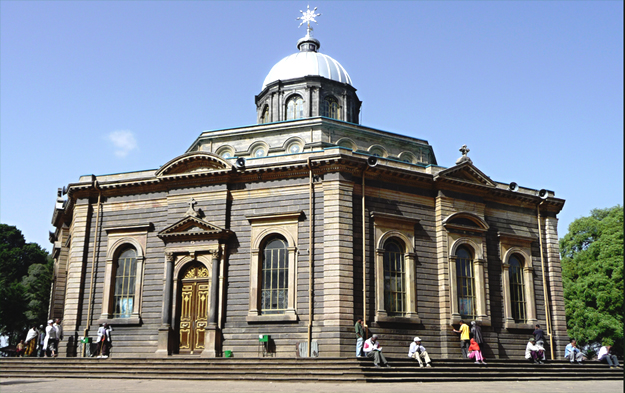 Ethiopia is one of the main destinations for tourists exploring the Horn of Africa. It has a beautiful blend of cultures and delicious exotic dishes. It has numerous airports to get you to any destination within the country. Among these key points of entry is Addis Ababa Airport, also known as Bole International Airport.

7 thoughts on “15 Facts about Ethiopia”