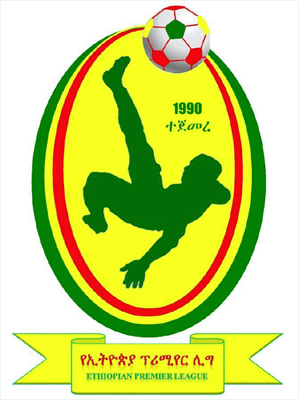 Addis Ababa, Ethiopia – More than two billion birr was spent in the summer season transfer window starting from July to August by teams taking part in the Ethiopian Premier League.

Debebit with seven new players, EEPCo with six players and Saint George with three players are the clubs that are ranked the least in spending for this transfer window. During the July to August transfer window, generally eight Ethiopian clubs and 73 players were involved in the club transfers and contract renewal. Players also signed contracts from one to two years with a salary of 2000 to 3500 birr, an official from the Ethiopian Football Federation told The Reporter.