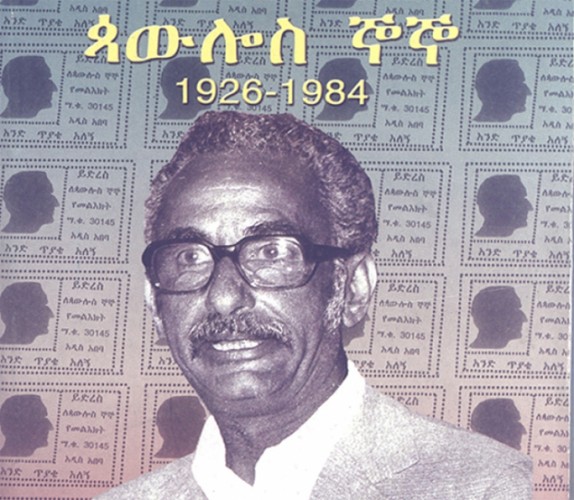 By Neamin Ashenafi, The Reporter

As indicated in various literatures that scrutinize the history, process and development of print journalism in Ethiopia, it was during the Menelik regime that the first newspaper entitled ‘Aemiro’ was established. The newspaper was published weekly with a circulation of 24 copies and covered a few social issues.

Among these personalities of the sector, Paulos Gnogno is listed, though there are were many practitioners of the field who can be regarded as pioneers for the development of the sector. A new book written by Dereje Tezazu entitled “Paulos Gnogno 1926-1984 E.C” is the rationale behind raising the issues related to him.

The book has nine chapters and many sub-chapters that describe the life and professional careers of the journalist, historian and author Paulos. He was born from an Ethiopian mother and a Greek national father in the Kulubi area.