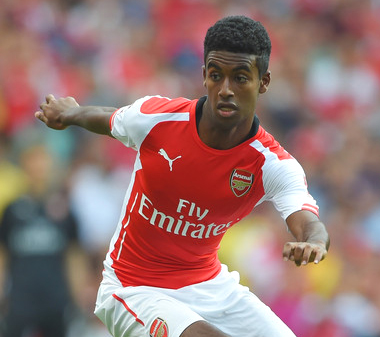 For USMNT manager Jurgen Klinsmann, the top priority going forward should be securing Gedion Zelalem‘s services for his squad at any and all costs if he continues to impress the way he did in a limited appearance against AS Monaco in the Emirates Cup on Sunday.

Zelalem entered the game in the 72nd minute as he replaced Jack Wilshere in the midfield.Arsenal was trailing by a goal when he entered the game and his impact was certainly felt in the dying stages as his creativity and technical ability were on full display.

Zelalem received a pass from Alex Oxlade-Chamberlain and was instantly surrounded by several Monaco defenders, but he had enough space to make a quick decision on what to do with the ball. Sensing he was being closed down, Zelalem picked out Chuba Akpom who had curved his run to be in line with Monaco’s weak-side defender and remain onside.