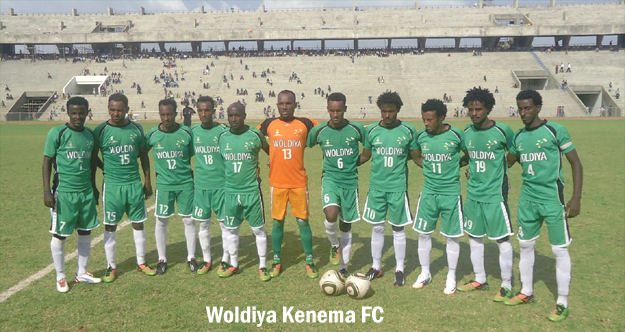 A total of 16 teams drawn in four groups took part in the qualifiers.

The two teams will play for the league title here on Wednesday.

* Kenema is an Amharic word meaning “City”. So, it is possible to see teams’ names being used  interchangeably between Kenema and City. For example, “Adama Kenema” is also called as “Adama City”, so does all the Kenema teams.