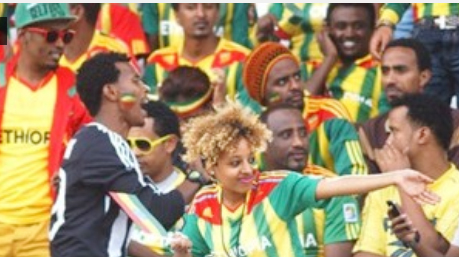 The  2014 Council of East and Central Africa Football Association (Cecafa) Senior Challenge Cup will be staged in Ethiopia in  November.

CECAFA has  signed a four-year sponsorship deal with pay TV Channel SuperSport, on a sponsorship package that will observe SuperSport being broadcasting Rights holders of both Cecafa Challenge Cup and Kagame Cup respectively.

“In regards to our partnership with SuperSport everything is done and dusted. We have agree on a four year deal. We also ask other firms to come in and support us.”

The 2015 Cecafa Senior Challenge Cup will be staged in Rwanda as the country readies to host 2016 African Nations Championships (Chan) finals.