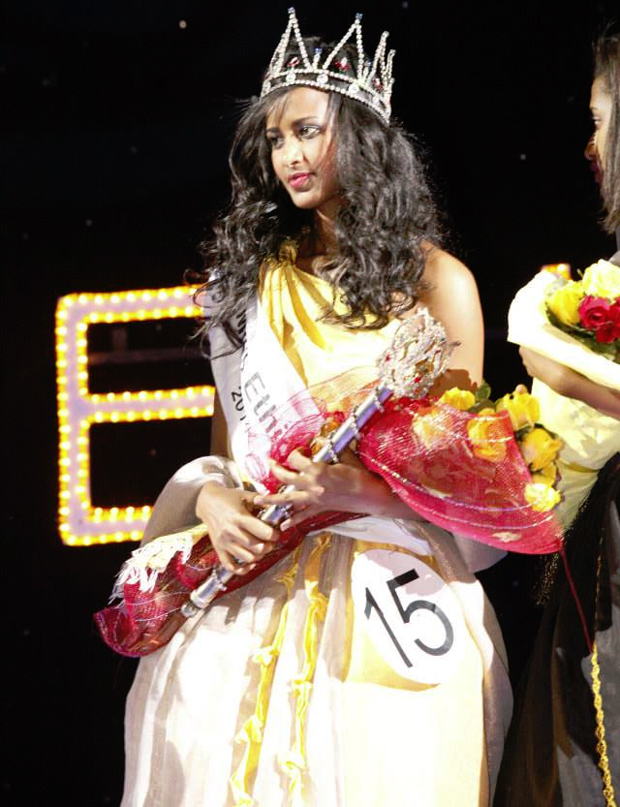 At this yearâ€™s edition, Nardos Tegegne from Gojam, representing the Amhara Regional State, won the title of Miss Ethiopia.

The beauty contest comprised 18 young women representing seven regions of Ethiopia. The contestants came out in their traditional clothes. Designers such as Hiwot Gashaw and Osman Mohammed also participated in designing different outfits for the constants.

The event was organized by Ethiopia Village. The winner and the two runner-ups will participate in different international competitions to be announced in the coming weeks. 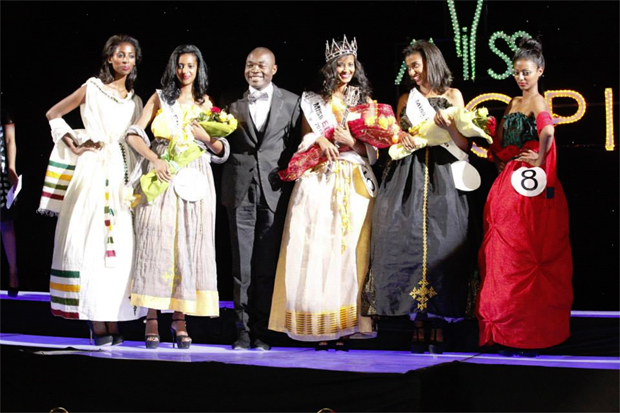 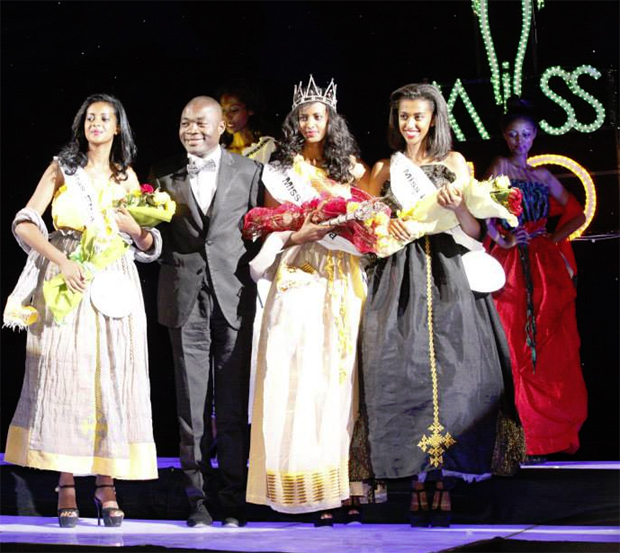 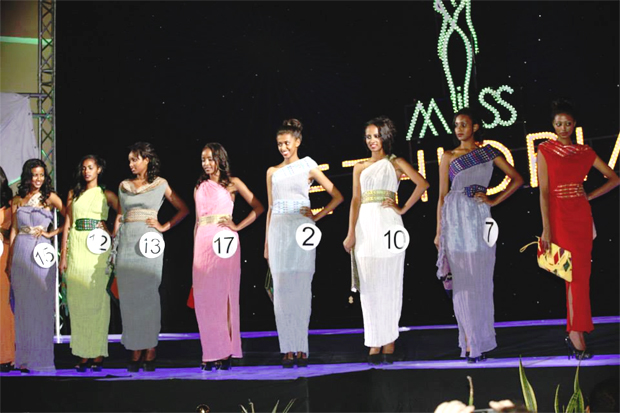