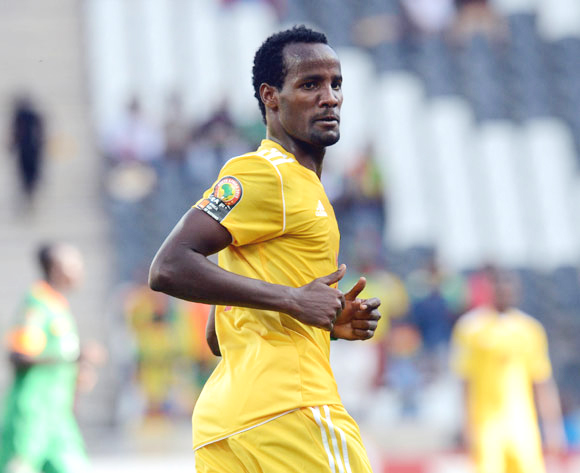 Saladin’s contract with his club Wadi Degla will expire this season and he refused to extend it despite repeated approaches.

Exclusive sources also revealed to supersport.com that Al Ahly will pay more than half a million USD over three years.

The same sources revealed that the two sides started negotiations a week ago before pulling the trigger last night.

However, the current African Champions league title holders will not be able to use Saladin in the African Confederation Cup as he played in the same tournament with his current team, Wadi Degla.

Al Ahly beat out Kaiser Chiefs, who were also in the hunt for the awesome striker.