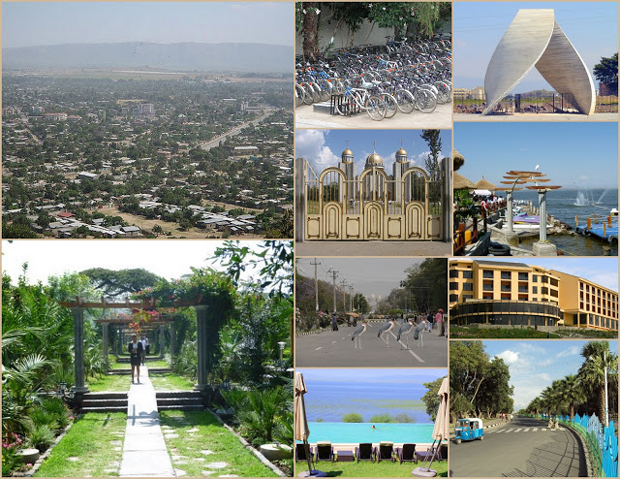 The fastest growing town in Southern Ethiopia, Hawassa, has taken its urban status up a notch by readying itself to host a major international conference following Addis Ababaâ€™s suit.

As of earlier this week, Hawassa, the capital of Southern Nations, Nationalities and Peoples Regional State (SNNPR), marked a new chapter while hosting a high-profile conference of the African Union ministers and ambassadors for the first time since it was founded half a century ago.

Hawassa town was the only urban center that was established with a modern master plan pioneered by Emperor Haile-Selassie in 1960.

During the past few years, Hawassa has been growing remarkably and emerging as a shining star in terms of infrastructure development and competitiveness to host grand events more than any other town other than Addis Ababa.

Once more, the town managed this week to successfully accommodate the AUâ€™s ambassadorial gathering.

Since the foundation of the Organization of African Unity (OAU) in 1963, the pan-African body has been confined and hosted only in Addis Ababa until it went to Bahir Dar for the first time this year in January. The Adama town of the Oromia Regional State also became the other town to host similar events while Hawassa could achieve the same status by being the next town in the nation hosting AUâ€™s event.