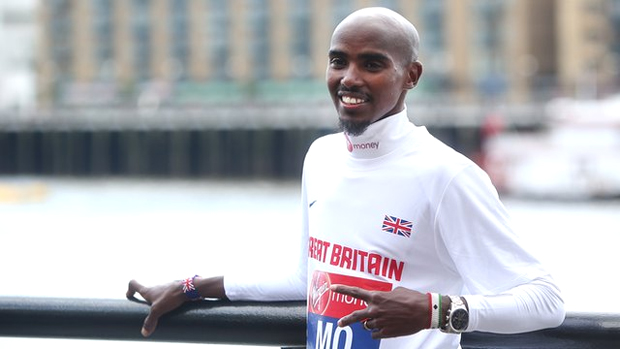 “My main target is to go after the British record,” said Farah of Jones’s record time of two hours, seven minutes and 13 seconds, set in 1985.

“It’s going to be an incredible race whatever happens because if you look at the field it’s something very special.”

Farah, unbeaten on the track in major championships during the last 18 months, will attempt to transfer his prowess to the road on Sunday but faces four of the 10 fastest marathon runners in history.